Home TravelLocationAsiaJapan Awesome things to see and do in Tokyo

Awesome things to see and do in Tokyo

May 1, 2018
Disclosure: This post may contain affiliate links that earn Alisonfay.com a small commission, at no additional cost to you, and as an Amazon Associate I earn from qualifying purchases.

Japan’s vibrant capital, Tokyo, is a harmonious blend of traditional and futuristic, having dazzling skyscrapers as well as ancient historical temples. This bustling metropolis is one of the most fascinating cities in the world, offering so many unique experiences that it would be hard to see them all in one trip.

To narrow down things, here is our selection of top things to do and see in this magnificent capital.

Try one of Shimbashi’s izakaya pubs

Shimbashi is a town located near the business district which has a lot of izakaya or traditional Japanese pubs. After working hours, this town is bustling with salaried workers that want to have a nice relaxing drink.

The izakayas here serve mostly traditional Japanese dishes, so it would be a good occasion to try some local cuisine and to catch a glimpse of the daily lives of Japanese workers.

The Harajuku district displays all the eccentric fashion trends from Tokyo’s pop culture, with Takeshita-dori being one of the most packed streets in Tokyo. Here you’ll come across teens cosplaying as their favorite anime characters and pop idols, or youths emulating all sorts of other styles.

While you are on Takeshita Street, you must take the time and try a Japanese crepe. Originally a French dessert, the Japanese crepes are served with whipped creams, ice cream, fruits, and even mochi rice cake as toppings. Since 1977, Harajuku has been very appreciated for these Japanese crepes.

Take a Boat tour on the Sumida River

This boat tour starts from the Asakusa region to Odaiba, letting you see Tokyo from different angles. The Sumida River has been essential for transport for more than 400 years. There are many boat companies that offer their services, but the ones that stand out the most have to be the “Himiko or Hotaluna” boats.

Designed by Leiji Matsumoto, the Himiko/Hotaluna boats have a neo-futuristic shape. Matsumoto is a well-known creator of Japanese manga and anime, mostly having futuristic themes. From this boat, you’ll see both sides of Tokyo, the old traditional parts as well as the new shiny ones. 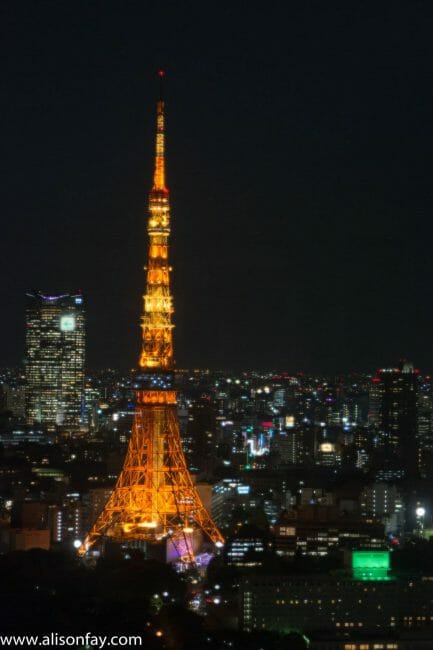 The Tokyo Tower is a landmark of the city that is frequented by tourists and Japanese people alike. This tower is a radio transmitter which started operating in 1958, and many visit it today because it’s still one of the famous sightseeing spots in Tokyo.

There are two panoramic observatories set at highs of 150m and 250m above the sea level, which have a full view of the city. You definitely shouldn’t miss the chance of coming here at night, as Tokyo’s bright-lit skyline is especially stunning.

The Imperial Palace, where Emperor and Empress reside, is located in the center of Tokyo. The palace is surrounded by a water-filled moat and an extensive park-like area, seeming like an oasis of nature within the bustling city.

The Meiji Shrine is a grand Shinto shrine dedicated to the deified spirits of Emperor Meiji and Empress Shoken. Aside from its impressive architecture, you should also admire the Iris garden, which was designed by the emperor himself for his consort.

I hope that my list will prove to be helpful for your upcoming adventure in Tokyo! 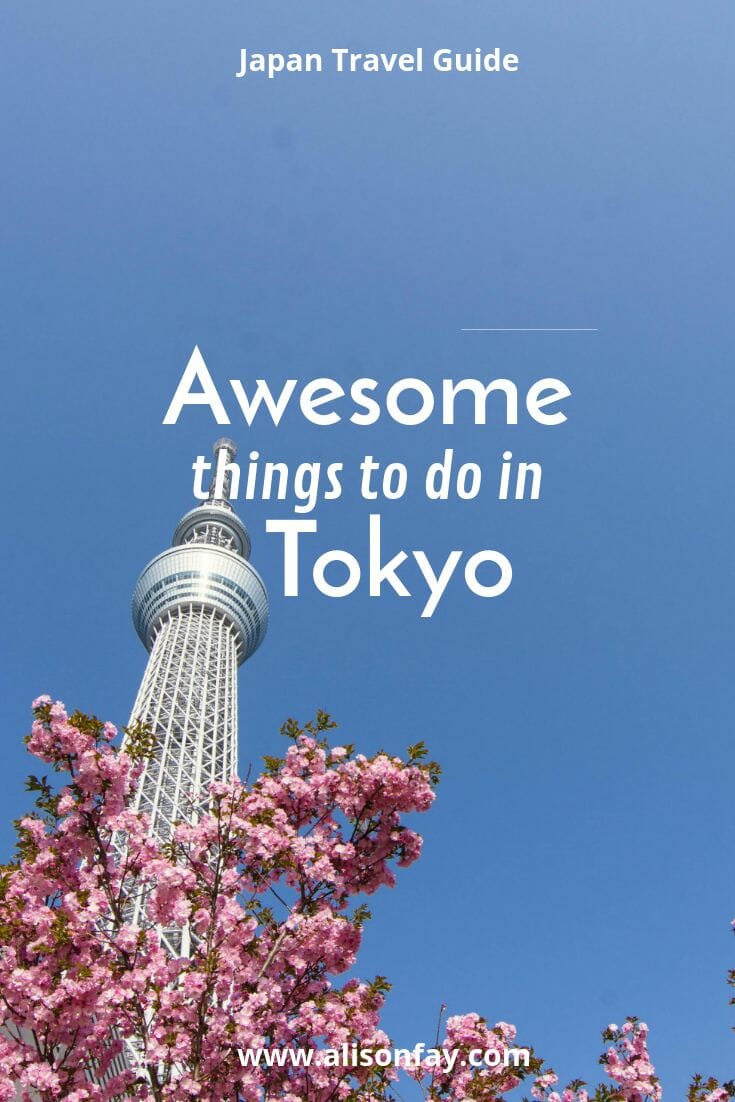 The Most Haunted Places in Key West, Florida...

The Best Things to do in Orlando, Florida

The Best Destinations to Visit in Europe this...

The Best Free Walks in the New Forest...